« Back to the Musician Directory index

Login and Edit Your Profile Show/hide 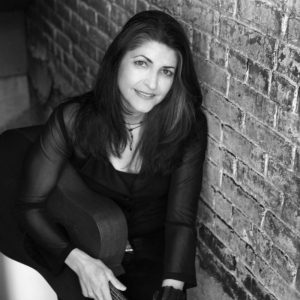 CAROLANN SOLEBELLO is a performing songwriter born and bred in New York City. Best known to folk audiences as a founding member of Red Molly, she now tours both solo and with No Fuss and Feathers. She is a member of the Jack Hardy Songwriters’ Exchange and has won numerous songwriting awards. Carolann released her fifth solo album, Shiver, in February 2018. 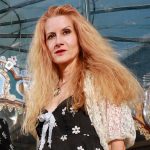 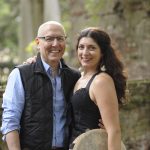 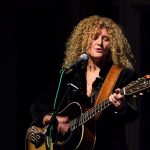